You ever have those weekday evenings, fresh out the shower and ready to stretch off the days job grind on the sofa, when a raging thought pops in your head? Something along the lines of "What I need right now, this very second, is a Sci-Fi themed video starring an incredibly plain clothed Kendrick Lamar abducting Michael Colyar in a Millennium Falconesque ship; then bringing him to the funkiest planet, where the outlandish genius George Clinton and Funkadelic hold court and apparently a ton of less graphic, although equally fun, Eyes Wide Shut parties, but inexplicably invite their mean-mugging, gangsta pal Ice Cube."

Well, first off that is quite possibly the oddest specific scenario ever. Secondly, you no longer have to daydream about such a strange series of events, because "Ain't That Funkin' Kinda Hard on You? (Remix)" is here. Thank the heavens!

There is too much happening in the video to adequately capture in one post. Apparently Video God shot the entire thing last September, but it took months to edit, which certainly makes sense. Visually, it is stunning; you start in the backwaters of some rural town, then are whisked away to the far stretches of space, and finally to this beautiful futuristic city of funk. It is a lot of fun and each scene has so much detail. You can find yourself lost in this video.

Funkadelic brought their signature funk to the table, along with seven entree options and some appetizers. "Ain't That Funkin' Kinda Hard on You (Remix)" is a self-fulfilling prophesy, because at certain point you will find yourself paralyzed from the sheer groove and bass line. Kendrick drops some of his standard, damn near god-tier bars off like light work. Ice Cube's verse isolated though, would sound pretty corny; however, alongside Funkadelic and with the video, you will not notice.

You need "Ain't That Funkin' Kinda Hard on You (Remix)" in your life, now. Check it out above. 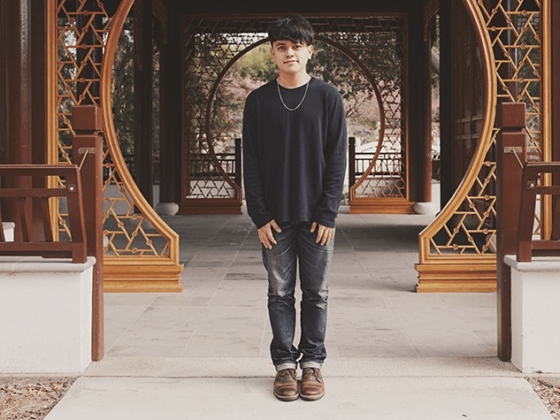 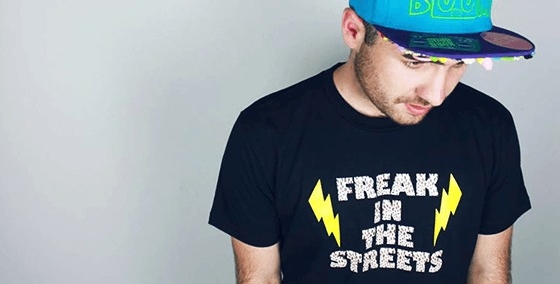