Since exploding on the electronic dance scene in 2012 with “Latch,” Disclosure have only gone from strength to strength. They now have two albums to their name, and the second edition of their WILD LIFE festival is approaching, curated alongside Rudimental.

For the last couple of years the globetrotters have brought their music to the masses with live performances in festivals and solo shows, during which they execute their infectious discography immaculately, and with such clean transitions that it’s all over before you know it.

Now we’ve been given a behind the scenes insight into how the brothers put together the impressive live show and the challenges they’ve faced, in association with the Red Bull Music Academy’s ‘Studio Science’ video series.

Watch the short documentary below. 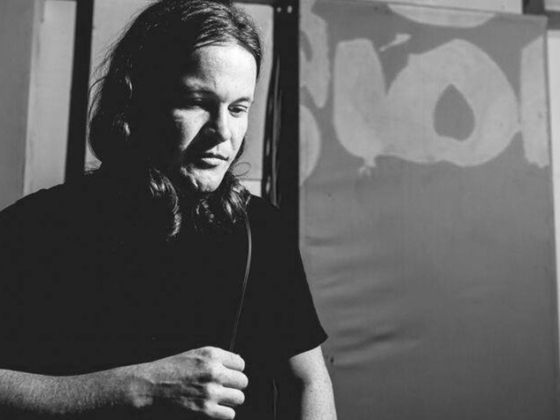 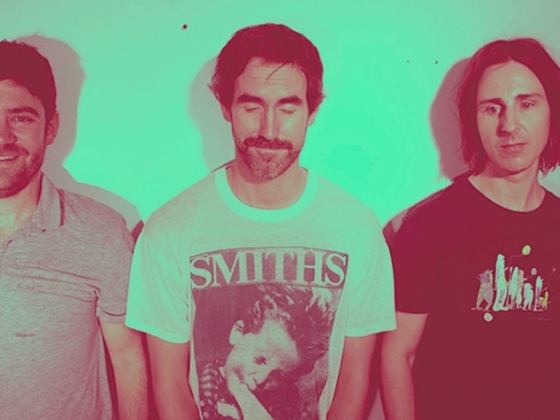