New York City house music veteran Sandy Rivera has been making music since 1992, under his own name and another iconic name in the industry's history, Kings of Tomorrow. Along with Jay Sinister Saelee, the duo produced many all-time favorite tracks under the moniker, including the Kaskade and Avicii favorite, "Finally," and the 1998 hit "I Want You (For Myself)." Featuring another well-known voice from Julie McKnight, the track featured classic disco in its original form.

This week, another veteran in the electronic music game, Sharam, has taken on the task to honor the track's 18-year release, and the 20-year anniversary of his label Yoshitoshi by re-releasing the original and remixing the track himself. Injecting a new, modern deep house twist, his "Playa" remix of "I Want You (For Myself)" has addicting deep house flare. Available via Beatport today, the EP is also streaming via SoundCloud. 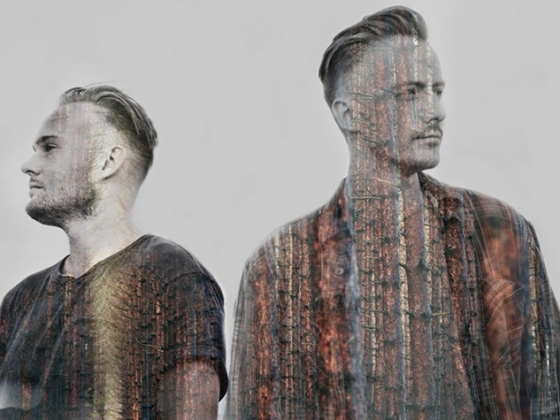