This week, POP ETC released the music video for their single “Please Don’t Forget Me” from their new album Souvenir, released last Friday. The video depicts band leader Chris Chu and his (presumably) lost romantic interest in a montage of cutesy karaoke bar dates and slow dances in front of the Christmas tree that inevitably ends true to the title in a breakup. The video is shot in VHS tape quality film and uses SMPTE color bar screens to punctuate the different romantic excursions.

These unsubtle hat tips to the ‘80s and the hammy borrowed Tears for Fears keyboard lines couple with a blaring drum section and overly bright guitar melody, which lend a very stadium-y sound to the track. The rest of Souvenir maintains this new wave nostalgia aesthetic that has recently become increasingly trendy amongst contemporary indie pop groups, but with a well-reasoned dialing back volume of the drums and guitar.

While Chris Chu's light airy vocals are still the centerpiece of most of the arrangements on Souvenir, it’s hard for a fan to ignore that there is an absence of the iconic beachy arrangements present on Big Echo that originally made the band great.

Check out the video below: 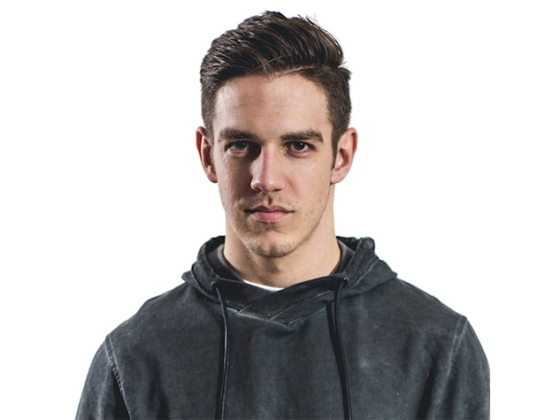 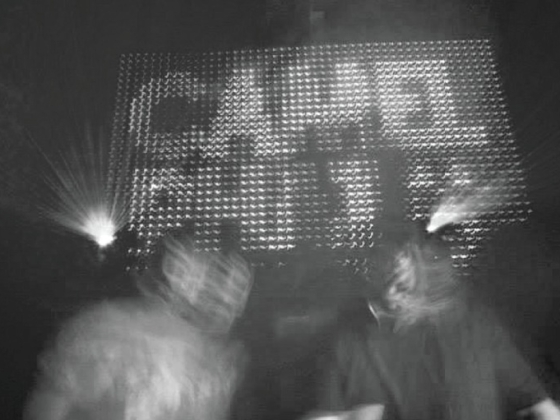 CamelPhat sends you hurtling through a vivid "Trip"