Cathedrals, the electronic-pop duo comprised of Brodie Jenkins and Johnny Hwin, have come a long way since we had the pleasure of debuting their first single "Unbound" back in September 2013.

Since, the San Fransisco-based twosome released their debut self-titled EP via Neon Gold that contains hits like "Want My Love" and "Harlem", as well as a well-received follow-up remix EP entitled Blush. It comes to no surprise that their moniker is regularly featured on worldwide festival bills as a result.

Listen to the track via The Hype Machine HERE. 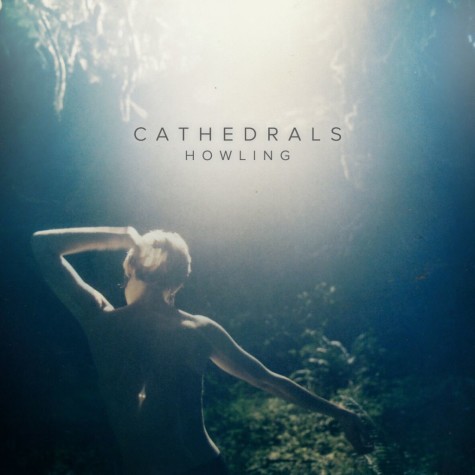