Odesza dropped their game-changing debut album In Return back in 2014 but the production duo continues to surprise, this time with an epic new music video for their heartfelt single "It's Only" featuring vocals from "Say My Name" collaborator Zyra.  The video spans human civilization, showing violent and breathtaking moments from the discovery of fire to Cleopatra's assassination to World War I to Neil Armstrong touching down on the moon's surface all in dramatic black and white.  The video precedes an "It's Only" remix package that will include new takes on the song by RÜFÜS DU SOL, 20syl, Kania, and Fei- Fei to be released on Feb. 19.  The video also came with an announcement that Odesza will be headlining the renowned Red Rocks Amphitheatre in Colorado on June 18.  For now, check out the video for "It's Only" below. 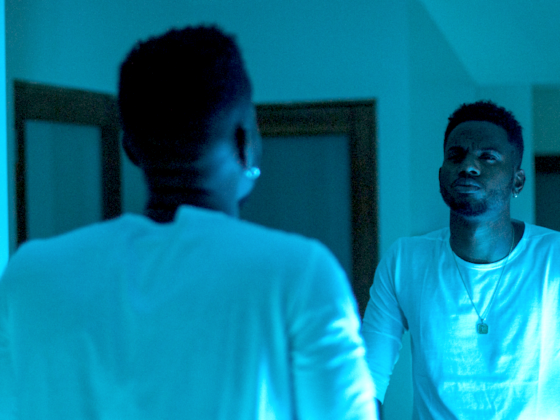 Bryson Tiller talks about the struggle, staying humble and his debut album Trapsoul 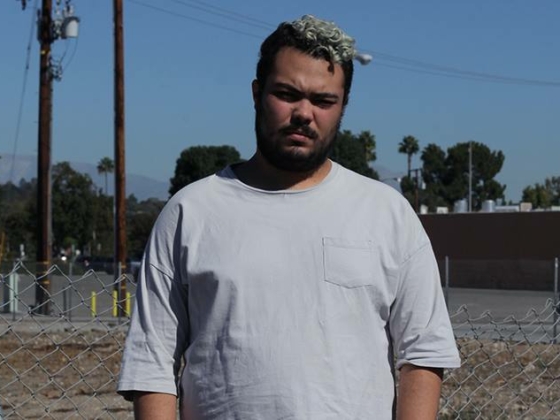