Oliver Heldens and Throttle team up on "Waiting" 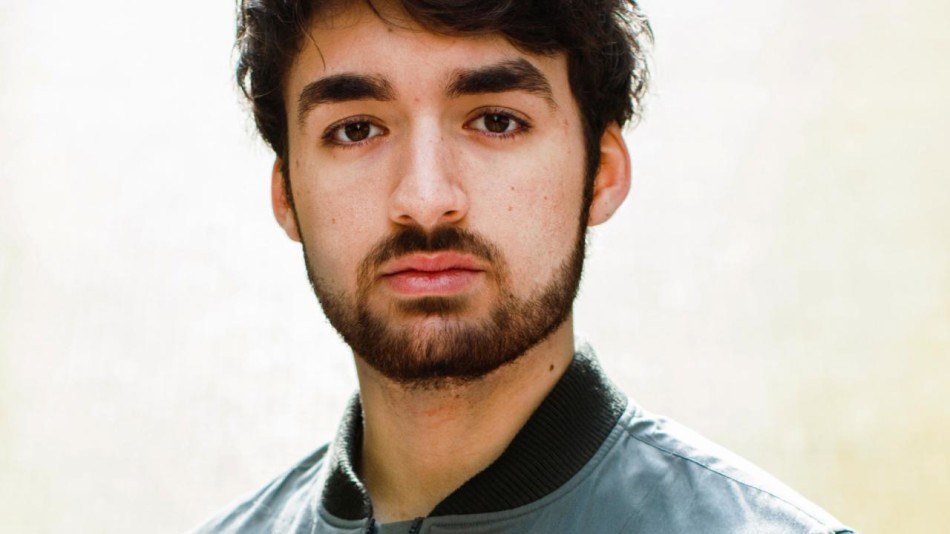 2016 looks to be the year of Dutch producer Oliver Heldens really owning his own. After launching his own Heldeep Records and a new alter ego named HI-LO, Heldens has launched his 2016 with a single on his label while it's still young.

Australian DJ and producer Throttle has also entered 2016 with a career-changing previous year, making a stand for his unique brand of Aussie bounce house and covering tracks like Earth, Wind & Fire's "September."

Heldens and Throttle both have unique perspectives on house and have brought their international backgrounds together on their latest release, entitled "Waiting." Falling somewhere in between UK house and Aussie bounce, "Waiting" has both big room energy and the care of two producers coming together to make something different.