Tom Bull takes on Sneaky's "All I Need" [Premiere] 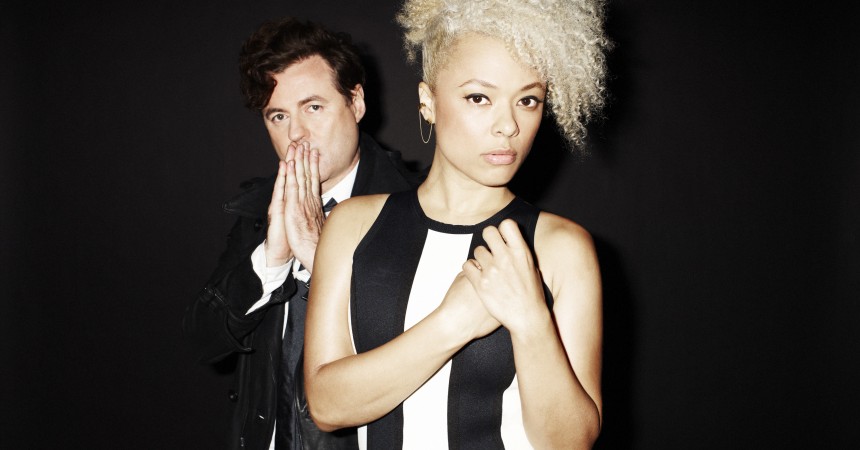 Newly rebranded Australian duo Sneaky (formerly Sneaky Sound System) not only debuted their new name but also their new sound in 2015. Their latest track "All I Need" took their ability to hone in on the infectious and translated it into a modern house track, keeping their identifiable artistic character in tact. The single's success has prompted a set of remixes, to be released via Thembi Records.

The highlight of the remix EP is from UK up and coming producer Tom Bull. Receiving high acclaim as an artist to watch in 2016, Bull has brought his attention-grabbing, garage-influenced brand of house. Entrancing piano chord progressions and and a crisp bassline make this an easy evolution of "All I Need" straight to the club.