5 years ago by Rasheed Tulay 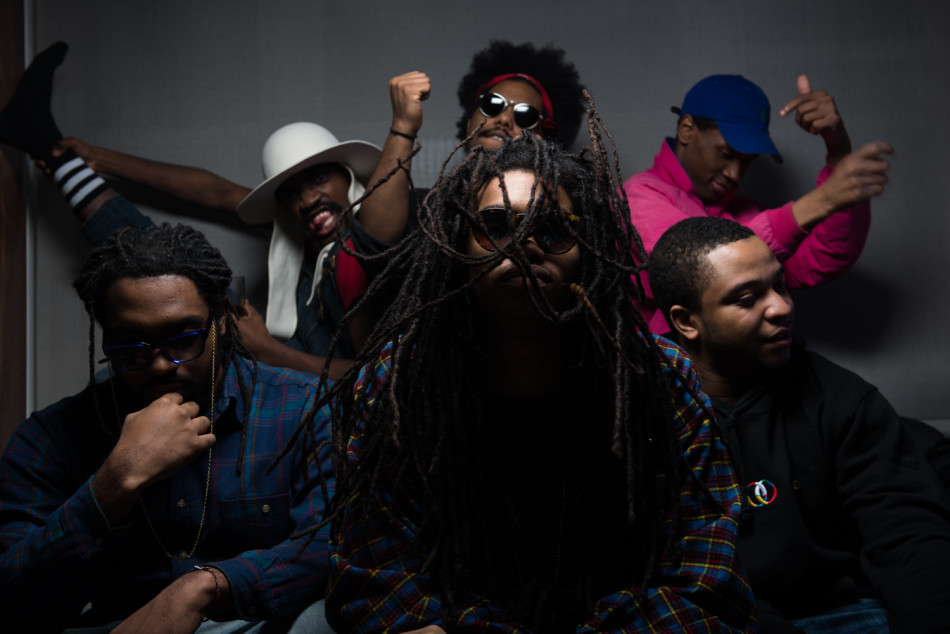 The Phony Ppl are a jazz/hip-hop music collective hailing from Brooklyn, New York, who have been creating classic underground records since 2012 . This year, the group released their project yet in the form of the Yesterday's Tomorrow LP, a personal favorite that sadly flew under the radar for a lot of critics & publication's end of the year list.

Today the six-piece has decided to release some feel-good visuals for the lead single off the project titled  "Why iii Love The Moon", directed & edited by Dawn of Man. The video utilizes projection art in order to reveal the true colors of local landmarks while the group bikes throughout their hometown of Brooklyn. Check out the video below and make sure not to sleep on the Yesterday's Tomorrow LP !