Keith Kenniff released two gorgeous albums this year, leading off with Yume, his latest collection of pastoral compositions under his Helios moniker, before following it soon after as Goldmund with the bare-bones piano of Sometimes.  Now, as 2015 winds down, all that's left for him to do is to sit back and enjoy the first of hopefully many Yume remixes, courtesy of Virginia-bred producer Nathan Broaddus, a.k.a. Evenings.

"Yume" comes from the Japanese word for dream, and true to its name the song is completely entrancing, a sleepy-eyed symphony adrift upon a hazy sea of atmosphere.  Evenings adds a quick step to the track, using percussion much faster and more complex than anything Kenniff used on the album.  His version is more focused and driven,  not so much dreamlike as like trying to remember last nights' dream during your morning commute.

Evenings last released the Gardener EP about a year back, hopefully Broaddus will announce something new soon.  Meanwhile Kenniff isn't taking much of a break; he's set to release a new album as part of the band Mint Julep sometime in February. What So Not succeeds on unannounced release of 'Gemini' EP 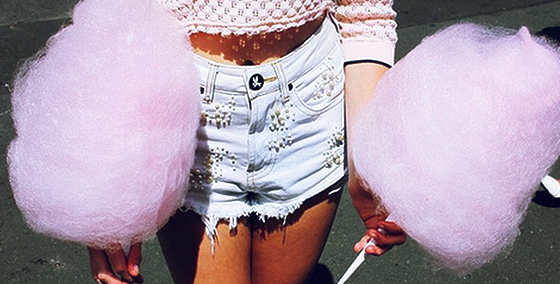