The Aston Shuffle returns to get "High With You" 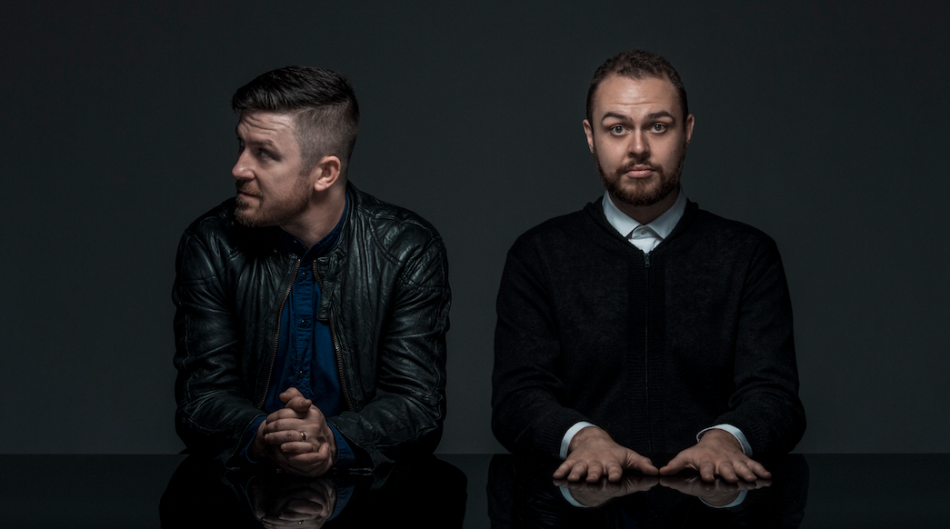 Australian duo The Aston Shuffle completely blew our minds last year with their bootleg of Nicki Minaj, Drake & Lil Wayne's "Truffle Butter." Since we posted it, the track has surpassed 1.6 million plays on SoundCloud, and the guys have released more originals and remixes. This week, they've launched the campaign for their next release that's due out January 11th via The Magician's POTION Records. Entitled "High With You," The Aston Shuffle has delivered another melodically sound, uplifting and soulful house groove.