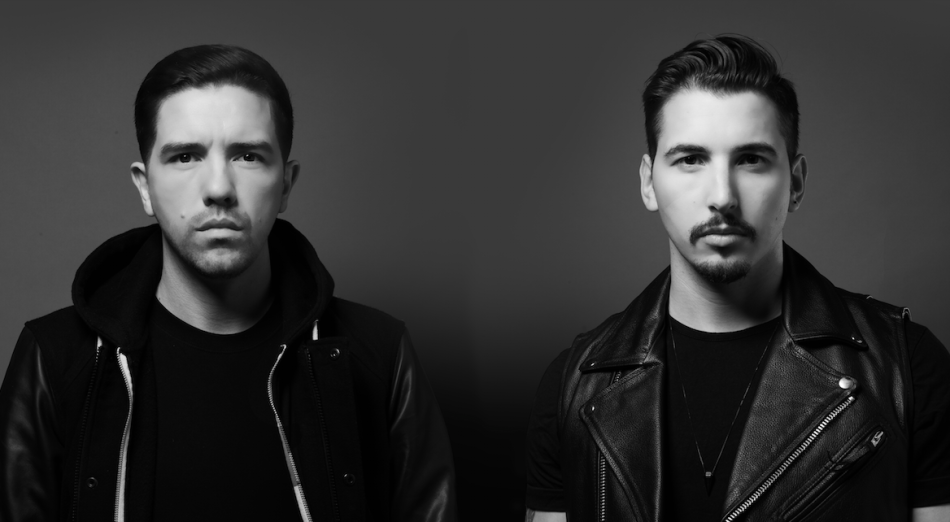 London's Tough Love have been working on making their mark in house music since the duo formed four years ago. Through originals like "Dreams" and remixing other house and nu disco contemporaries like Le Youth and Doorly, the guys known to their friends as Alex and Stef have made music that's energetic, melodic, and uniquely UK with the underground in mind.

Their latest single was released via Get Twisted Records, and features that exact style. Featuring Nastaly, "What You Need Is Me" has a futuristic, lower tempo production style. Tomorrow, the track will be released with a round of remixes to compliment the original's style.

One of those remixes is done by Tough Love themselves, bringing a VIP name and feel to the remix. Bringing in additional tech house influences and their signature garage-inspired groove, the VIP mix is lit up with energy. Out in January 2016, you can listen to it here first.