Santa Barbara breakout trio Dropout have released their new track "You Always Win" to the delight of people wanting to know more about them. They've been pretty mysterious since they exploded onto the scene with their first hit "Slowly." Originally it was released as an ID on Proximity’s Youtube channel with 724K plays to date and listeners couldn't figure out who it was, some linking it back to Zhu. It was originally premiered on radio as Pete Tong's Essential New Tune of the Week and Peaked at Peaked at #1 US Spotify Viral Chart and at #2 Worldwide Viral Chart.

Once listeners figured out who it was, they just couldn't stop streaming. The trio returns today with "You Always Win" loaded with heavy beats and lush synths. It's out on Big Beat Records today and we have premiered it exclusively on our site!

The trio themselves said of the track, "Ever since the release of "Slowly" we've been working our butts off on new music.  We're particularly excited about the release of "You Always Win" as our second official single, because it's been done for a long time and we finally get to share it with the world!  We really want people to know that we're able to write and play real music; that we aren't your run-of-the-mill "Dj group".  For us it's about creating something beautiful and powerful with a message.  Songs made in that regard are the ones that stand out and last the longest.  We want our music to have longevity, something you can listen to and enjoy year after year.  We hope you like "You Always Win" as much as we do.  Listen to it when you sit, run, party, shower, laugh, and cry; let it make a mark on your life." 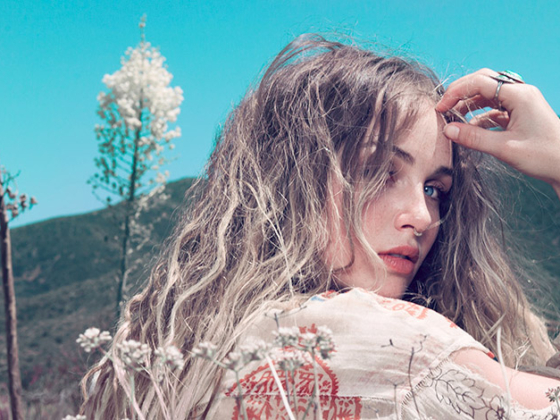 Get "High" with Vanic's remix of Zella Day's explosive single 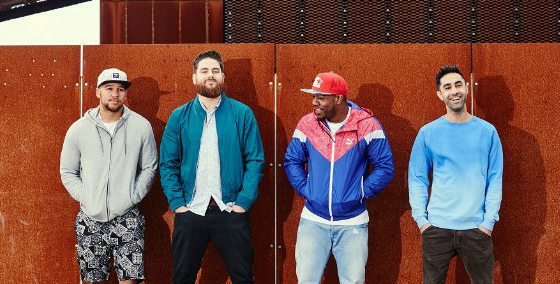