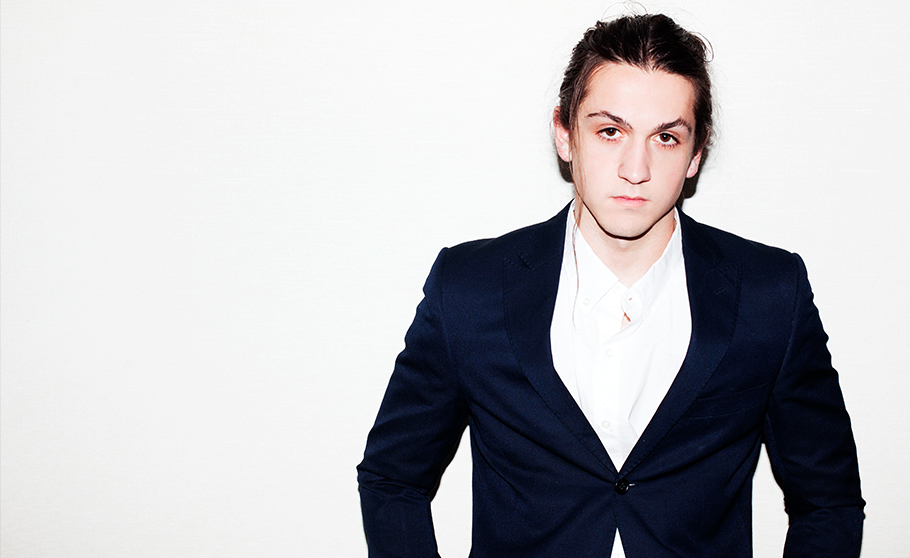 22-year old Nick Chiari has a lot under his belt at such an early stage in his career. As a triple threat singer/songwriter/producer, the LA by way of Buffalo artist known as GRABBITZ has caught our ears with his distinct, fresh electronica on his latest single. Ahead of a forthcoming EP entiteld Better With Time that's due out December 11th via the equally as innovative label Monstercat, "Float Away" is our latest introduction to GRABBITZ's alternative style.
GRABBITZ has done all of the singing and production on this upcoming release, with "Float Away" included. A lighthearted yet emotional release of a track, its melody is addicting and infectiously poppy. As one would expect on a track where one man is behind the execution, the lyrics on the single perfectly match its production in their sentiment, allowing listeners as well to leave their worries behind. "Float Away" is streaming via Soundcloud and available for preorder via iTunes.
Connect with GRABBITZ: Official Site | Facebook | Twitter | Soundcloud | Instagram
Tags:
Grabbitz · Monstercat.
Categories:
Electronic