Those privy to the Chicago rap scene know that the Bennett family appears to have a genetic gift for rapping. Obviously the elder of the two MCing brothers, Chance The Rapper, is already a household name and a budding superstar—especially after headlining his first nationwide tour. However, the younger Bennett, while more known locally, is gearing up to break free from his older brother's shadow in a major way. Taylor Bennett has been a figure in the Midwest hip-hop scene for years now, even though he is only 19. In seemingly no time, he has dropped three projects, including the underrated The Taylor Bennett Show. Naturally as the two siblings continue to mature and progress musically, they were bound to jump on a track together. Thankfully this moment happened sooner, rather than later.

"Broad Shoulders" can best be described as a sincere ode to growing up in the midst of watching someone you do the same. This Taylor's song and a chance to show the world what he is made of, and he does not disappoint. His singing during the chorus is emotional and gripping. He dishes out advice that at times seem so contradictory, but in the end seem to accurately portray the oft unpredictable nature of life and our failure to properly categorize it. Chance hops right on this train of thought and starts his verse stating that "I've been too quick with the advice." Chano proceeds to mumble his way through the rest of his verse, as if he is nervous to overstep his bounds. When Taylor's singing returns, it is a beautiful moment of resurgence.

Taylor and Chance were gifted a smooth jazz landscape to rap over on "Broad Shoulders." Musically this track is touching on a number levels, and their chemistry is beyond solid. Taylor announced this this is the first single from his unnamed upcoming album. Definitely give it listen over on his Soundcloud now. 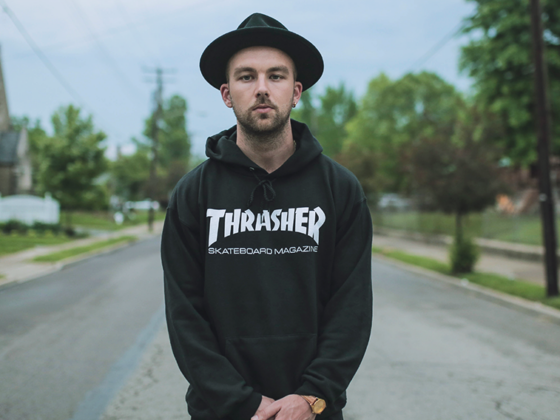 "Try" to get SonReal track out of your head [Video] 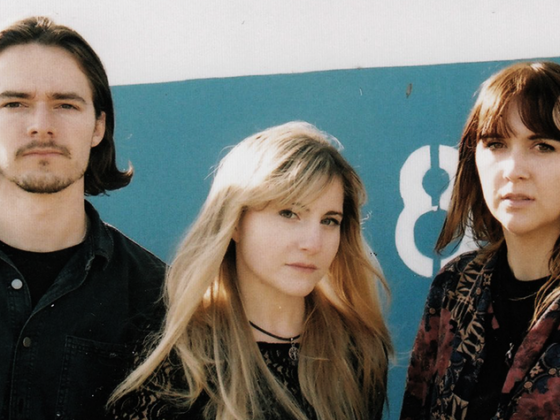