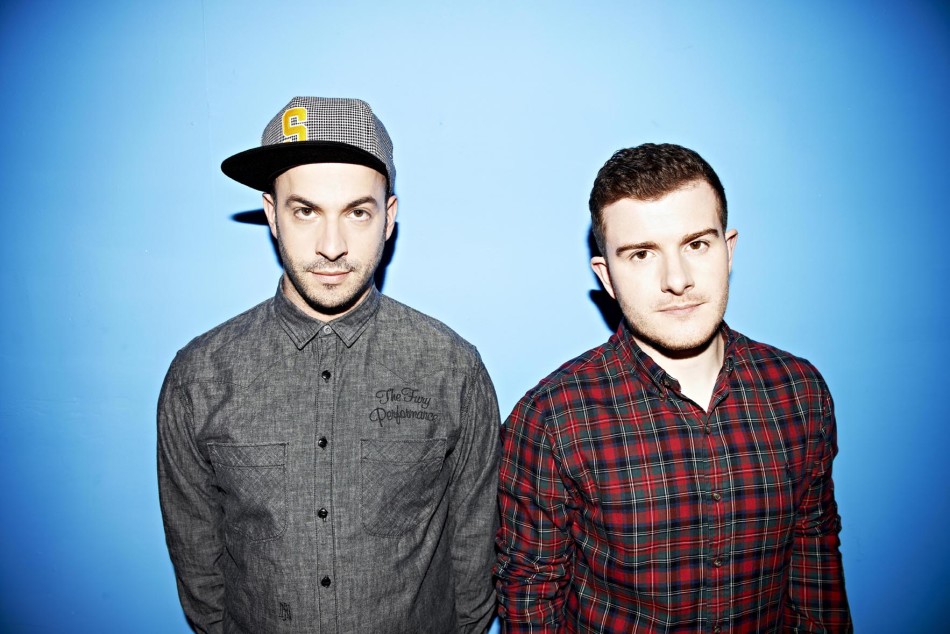 You might not associate The Kooks with electronic music. But the iconic UK rock band is in the process of adding a new musical layer to their library of accomplishments through a new remix album entitled Hello, What's Your Name? The album - which will be a comprehensive remixed journey into some of the band's greatest tracks - is due out December 4th via Lonely Cat / Virgin, and will feature a range of artists like Kideko, Kove and Atlas Genius remixing their work in a variety of styles. You can pre-order the whole album through iTunes here.

To help kick off the album's forthcoming release, we have a special first-listen to the first track on the album, which just so happens to be an instant download off the album as well. A brand new track from The Kooks themselves entitled "Creatures of Habit" has gotten some extra attention from fellow UK underground house veterans Jack Beats. The original includes an 80's electronica flare, making it the perfect place for the duo to work their magic.

Starting out the remix with a beautiful atmospheric continuation of that 80's flare that the original inspired, Jack Beats builds up an environmental electronic scene, to drop into deep bass-filled underground house. Minimal and filled with glittering glimpses into percussion, their take on "Creature of Habit" shows the versatility of both electronica and rock. Check the full stream below.

The Kooks on Tour: