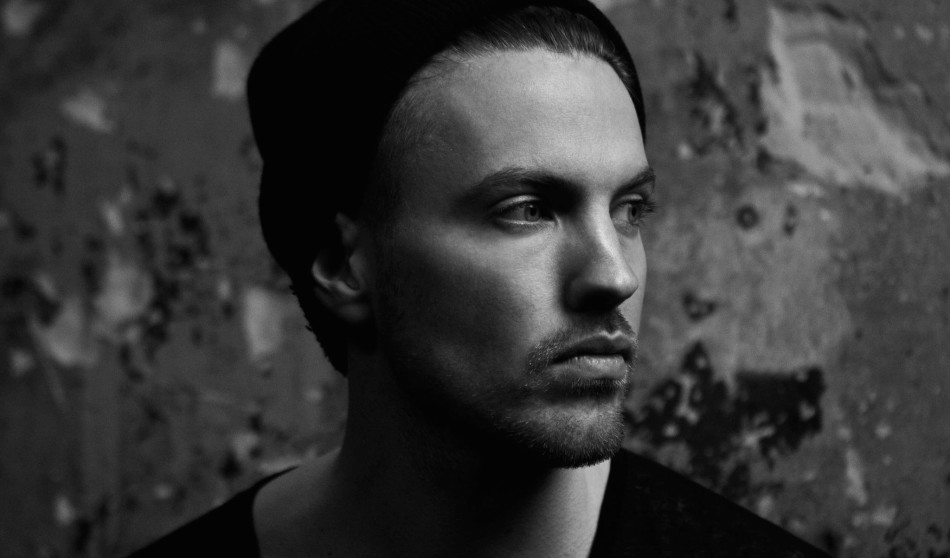 Berlin-based Dj and producer, Tommy Four Seven, has taken the time to reach his inspiration and sound throughout the streets of Berlin's subversive nightlife with his craft of prolific releases on staple imprint CLR and, as of last April, his own 47 imprint. When not producing on his own or as one half of These Hidden Hands, count on him brainstorming his quarterly 47 parties that take place in Berlin's Arena club. This time around we get to hear a remix for Killawat's new Émigré Reworked EP that also features other remixes from Eomac and Monic. In pure Tommy Four Seven style this remix incorporates industrial and vintage jungle tones  via analog modulations that transcend "ZiZi" into Tommy's own realm of melodic vibrations with proper bounce.

Have a first listen at Tommy Four Seven's take on "Zizi" below out October 26th on Osiris Music UK.