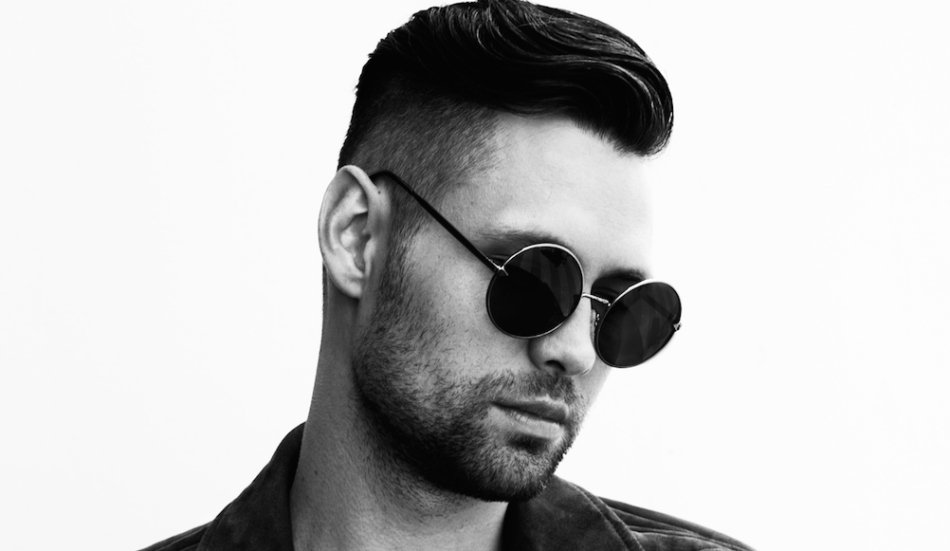 If you follow the Beatport charts closely, it's likely that you've heard of Joe Stone. His debut original sat comfortably on the charts for some time, a house track that resurrected one of the most sought after party vocals, that of Montell Jordan's "This Is How We Do It."

Since that release a few months ago, Stone is back with a new original on his home at Spinnin' Records. Entitled "Freak (And You Know It)," the track is a collaboration with Daser, and is another retro-leaning piece of work. The overall vibe of the track includes a surprising juxtaposition of styles, including both the contemporary futuristic electro melodies as well as retro French disco vocals like those that artists like Chromeo have proved are timeless. Out today, Stone has also released the track's official video as well. Check it out below.