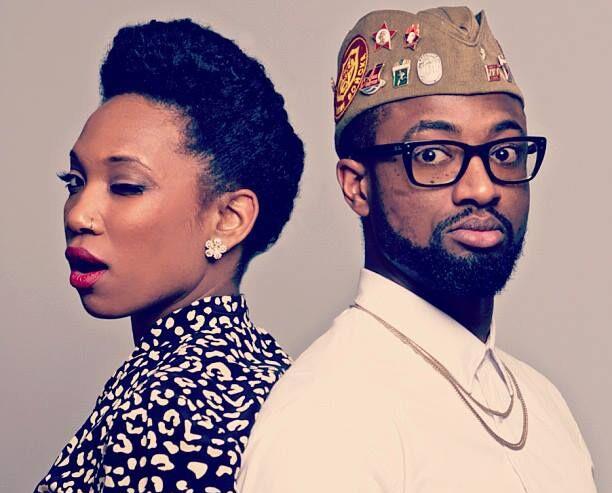 Johnny Popcorn consists of emcee/producer/singer, Hezekiah, producer/bassist Tone Whitfield, and vocalist Jani Coral, and they have us head over heels in love with their newest piece "Love the Abuse." The video itself doesn't boast Taylor Swift's music video budget, but it has serious soul, and carries all the elements of fun that a music video should. With stunning colors and a fun crowd, it's definitely not hard to fall in love with this group's energy.

The members of the band are equally strong as a group as they are as individual solo acts. Hezekiah released music with Rawkus Records, and Whitfield has worked with notable artists like Me’shell Ndegeocello and Zap Mama, so this is not a band to miss! The group is touring throughout the East Coast, including dates in Philadelphia and Boston.

Check out the track in video and soundcloud form below.