San Diego's been a melting pot for coveted talents in the past few years, unveiling great acts from My Life Everyday at Valley View Casino to weeknights at Bang Bang. CRSSD Festival has brought some of the biggest names in electronic vibration such as Justin Martin, Maceo Plex, and Seth Troxler, while Omnia opted to open a nightclub downtown. We've been watching the sunny destination for further word of surfacing events, and the underground music scene is about to be gifted with a new wavy, alternative, underground, live gathering of funky performers. Deep in the heart of the warehouse art district, The Travelers Club will be teaming up with Bay Area-based curator BESAME to bring an event like no other in Logan: The SoundLot Festival. Having brought the Wedidit gang to an art show at the Hard Rock Hotel San Diego earlier this year, The Travelers Club is a group of friends amping up local involvement in honest entertainment. BESAME has been "Breaking the Bay-Area Bubble" by bringing together artists from New York, Chicago, Oakland, and more. Along with music and art displays, there will also be a full beer garden hosting several of San Diego's best craft beverages: Thorn St. Brewery, Border X Brewery, Golden Coast Meade, PBR and more pleasantries suitable for any outdoor escapade. And let's not forget the food trucks. One of San Diego Magazine's Restaurant Winner of 2015, Supa Q will be providing the best of barbeque cuisine. If luscious meat isn't your forte, Curiocity's support for local farms and farmers’ markets dedicates its menu to using seasonal, sustainable and organic ingredients for a refreshing meal. Kehlani's DJ and right hand woman, Noodles (WICVH) will be throwing down hot and dirty rhythmic beats with splashes of electronic sweetness. Down2Earth recently dropped a mixtape earlier this year vibing as a part of IAMSU!'s HBK Gang. Raised in San Diego and signed to Darker Than Wax, JR Jarris is a native beat maestro to Los Angeles and the Bay area. They've also got Chicago based rapper and producer Saba bringing real wavy, alternative R&B to the stage, who's worked with Chance and Donnie Trumpet. Live art displays from Richie Moon, Veeejzilla, The Krizzo, Luis Garcia, and SMOOI. The festival will boast some of not only San Diego's, but California's best. The SoundLot Festival will be in an outdoor lot at 1955 Julian Ave, Barrio Logan, San Diego, CA on Sat Aug 29 from 5pm -1am. Presale is going for $10 and tickets will be $15 at the door. Tickets here. 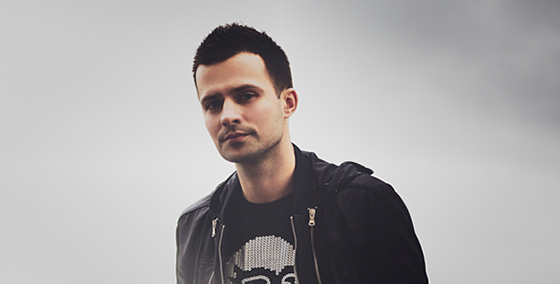 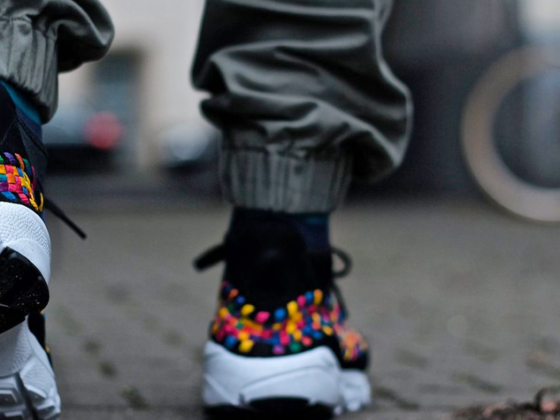