Having reinvented his sound in his multi-year span, Nick Kingswell has gone from his days as a contestant on The Voice Australia into churning out laid back and reflective music. In announcing his newly found sound, Nick’s newest single “River Runs Red” finds the Aussie in the drivers seat. Having produced the track entirely on his own as a way of ensuring that it is exactly what he wanted,“River Runs Red” is a personal reflection.

Inspired by a visit to a 500 year old windmill in Portugal, “River Runs Red” is delicately crafted, easing single. Built around Nick’s standout voice that can effortlessly break into a smooth run, he keeps to a more straightforward approach on“River Runs Red”, sprinkling in runs for effect. As a whole, we look forward to hearing more from Nick, who seems to be truly coming in to his own. 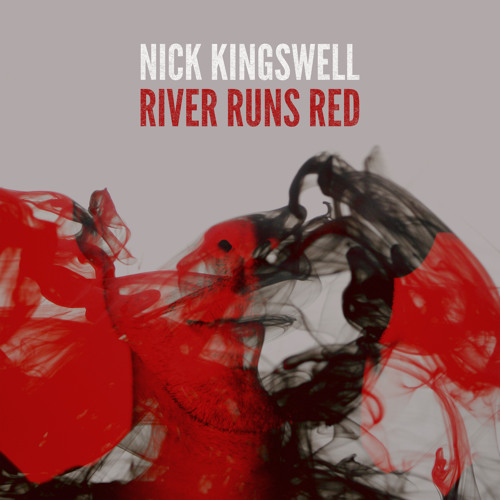 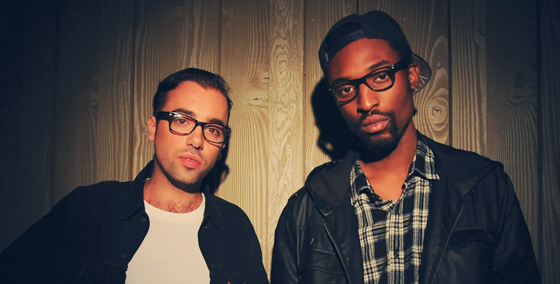 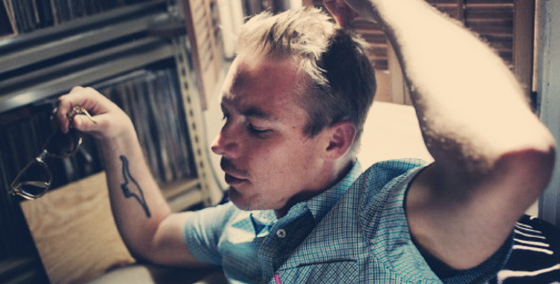 Diplo and Sleepy Tom revive 90's vocals on "Be Right There"