Boehm and DVNNI pair up for some "Summer Sippin" 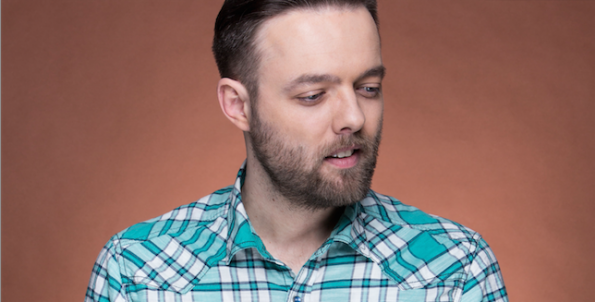 One of the biggest producers in tropical house right now, Boehm has taken the world by storm with his remixes and singles. His newest release sees the Romanian producer teaming up with L.A.’s DVNNI for a fun little summer party song called “Summer Sippin’.” DVNNI’s rich voice glides over Boehm’s melodic style of house complete with a lovely guitar part. It’s the sort of thing that’s nice to listen to while sitting back with a few drinks on the beach. This one’s getting released just in time to wind down the summer. Find it out August 20th on Armada Deep.