It usually pains me to write on more than one post on a track when multiple artists remix it. So much so, that you'll rarely see me do it. My philosophy is post on the best few (or one), and move on. It's clearer.

But today I am breaking that personal rule for Leo Kalyan, a singing, songwriting and producing triple threat whose debut solo EP Silver Linings was released last month via Believe Recordings. Ahead of the EP's release, we premiered the Space Jump Salute remix of "Fingertips," but today, we're here for Australian producer cln's take on the track.

cln also recently made a big declaration with an EP release with his Found EP. Bringing some of that same smooth production style to his "Fingertips" remix, he's created a glittering complimentary accompaniment to Kalyans' vocals, the whole of which feels like it's somewhere between a live instrumental recording and electronica. 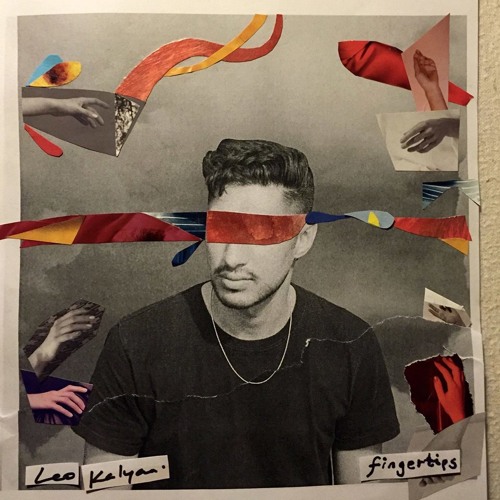