While not much is known about the mysterious artist Chelou, we have no problem with that as he lets his sound speak for itself. Where the name Chelou means shady and suspicious in French, this seems ironic, as through his music it almost feels like Chelou is one of those people who you just met, but feel like you have known forever.

Having released songs online for the past year, Chelou has explored both the experimental spectrum, by infusing his music with downtempo elements, and also the straightforward approach, represented by the raw sound in his newer songs. Chelou's newest offering, "Telstar" keeps to the untainted approach that allows the expressive vocals and easing acoustic guitar to act as guides.

With his Mothership EP on the way, expect more from Chelou soon. 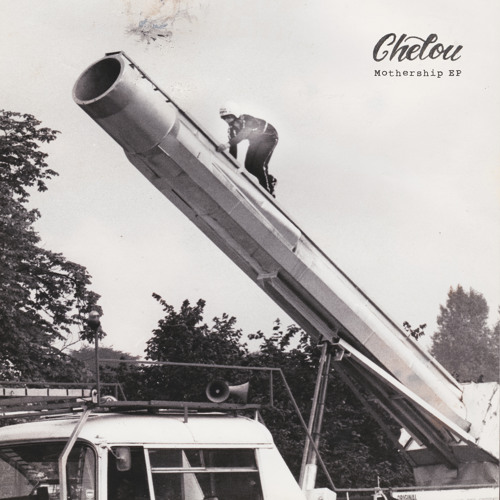