Flagship release "I Want You" [Premiere]

As a duo based out of Charlotte, Flagship have become known for their mix of pop-based vocals layered over a wide-range of melodies that border folk on one end and easy-going pop at the other. With their wheels quickly spinning after having released their debut album last October via Bright Antenna Records, they will put out their Faded EP on July 10th and are also planning on recording their sophomore album this summer. With such momentum behind them, "I Want You" finds Flagship harnessing in on an immersive edge to their sound.

Sticking with the pop-inspired side of things, "I Want You" quickly establishes itself as one of Flagships hallmark tracks. Supported by a consistent soundscape, the true highlight of "I Want You" is its powerful vocals that reel you in with their deep, bold tones. Even when "I Want You" fades out the song is not over as its spirit will stick with you long afterwards.

To support the single, Flagship have also released a straightforward lyric video for "I Want You".

Be sure to catch Flagship on tour with Good Old War on their string of July tour dates. 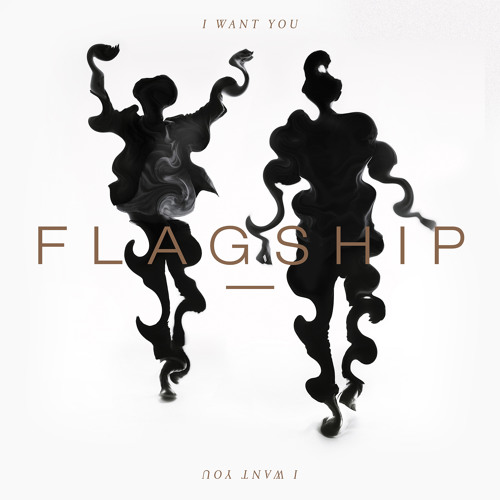