As far as modern indie rock goes, there tends to be a medium that most artists revolve around, however the French duo AIR BAG ONE provide an alternative to this. Presenting a sound that merges older new age with modern synth pop, Loris and Wendy of AIR BAG ONE are always looking to bring new depth to the scene. Having released their well-received song "1992" a few months ago, we bring you their second song in "You've Got Somethin'".

Focused around its glossy backing, "You've Got Somethin'" continually evolves, shaping itself to accommodate the unique combination of romanticized lead vocals with a female sample chiming in from time to time. As a polished and dense track, "You've Got Somethin'"sheds light on AIR BAG ONE's lightweight and soulful approach at modern music. With a debut album, entitled Rich Kids, set to release in the near future, AIR BAG ONE are in perfect position to draw a strong following.

Along with the premiere of "You've Got Somethin'" we'd like to reveal the AIR BAG ONE's collaboration with LA based artist Blake Little. The image is the cover for the "1992" eSingle, releasing digitally on June 9 everywhere. The single features "1992" and "You've Got Somethin'" and is being released via the band's label, Ruben Nation. Follow AIR BAG ONE on SnapChat via AirBagOneBand. 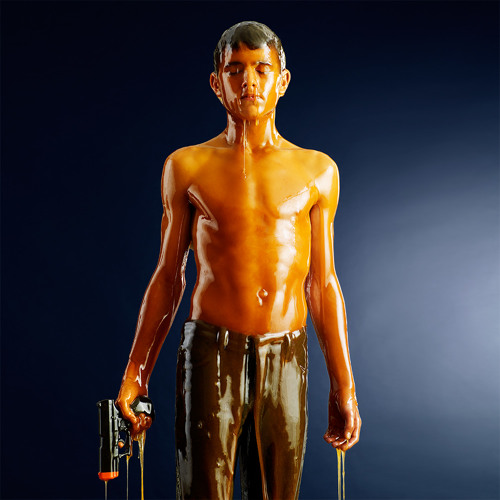