Today, pioneering electronic and dance production duo Groove Armada announced their next project, and it's a big one. If you aren't familiar with Andy Cato and Tom Findlay, they helped to pioneer the British dance sound in the late 90s, and over the past two years have come back with a vengeance and a newer, deeper, more seasoned sound.

They'll be releasing a two-disc LP entitled Little Black Book come July of this year, a hybrid of sorts of album and mix compilation, via Moda Black. Today marked the unveiling of the release's first single, entitled "Alright." With this track, they've moved away from the nu disco we've seen as of late and into deeper techno territory. With a haunting and classic house vocal sample and a full 8 minutes and 9 seconds of ups and downs that build like a phenomenal live set, we can only imagine what the full Little Black Book has in store. 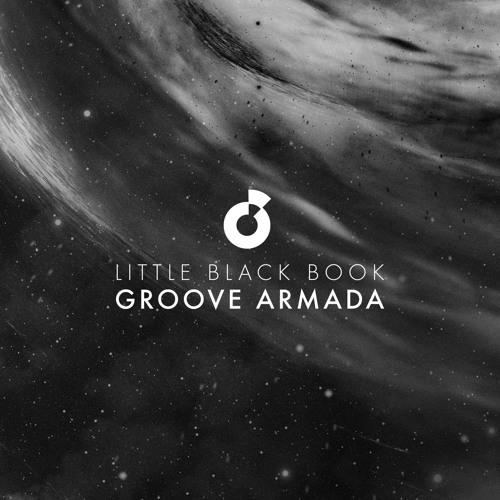 Kaleida releases a video to match the thought-provoking "Aliaa" [Video]