Mark Johns has been hitting us hard with impressive original music. Using her soothing voice in a such a way that it just feels like it was made for singing alongside the up and coming producer and artists' music that she's collaborated with, she and these musicians have created a repeatedly mutual relationship that in theory would only exist when the stars align perfectly.

Today, those collaborative efforts include working with Sweater Beats, whose futuristic grooves have caught the attention of everyone from Alesso to Diplo and seemingly breaking through from that "up and comer" title. His work with Mark Johns today is on a cover of Kanye West's "All Day." Taking a note from the rock inspiration that we've seen in some of Kanye's other work, Sweater Beats laid down a futuristic rock electronica for the base of Johns's soothing vocals, which lend themselves very well to what was an originally angrier feeling track. 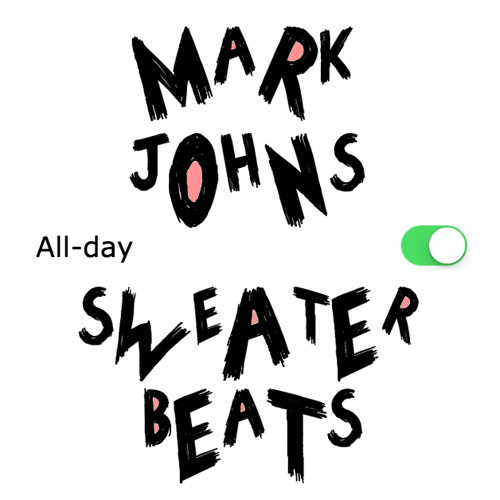