Back in February of this year, UK band Everything Everything released the first new song off of their second album, Get to Heaven, due out on June 15th via RCA Records. The first original music they've released since 2013, "Distant Past" has been hailed as forward, quirky, out of the box and thoughtful in the way its melodic pop was produced and executed.

Today we have a first listen to one of the remixes of that first single, this time done by fellow British producer Alex Metric. Known for his eccentric, break beat inspired and techy electro style, he's brought that same thought to "Distant Past." To start off, Metric focuses on an 808-inspired beat, and later introducing us to melodic bass and strings. Check it out below. 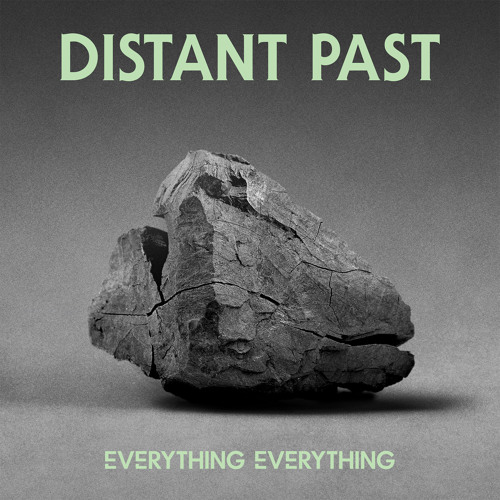 Everything Everything
"Distant Past" (Alex Metric Remix)
Preorder Get to Heaven