British producer Ali Wilson has teamed up on a project with Chris North to revive one of Spinnin' Records's longtime sub labels in 2015. Though Reset Records has been around since the early 2000's, the trance-focused Dutch label hasn't released anything under its name sin about a year,with sporadic activity over the past two years. And they've made sure their entry into 2015 is impactful – Wilson, who is known for a melodic sound, has really brought it on "A Special Kind of Space." Out March 30th, we've gotten a preview of the track that seamlessly straddles multiple sound. Addressing the melodic trance 2.0 fan as well as the higher BPM tech trance fan, this one's an interesting release for the label. Check it out below. 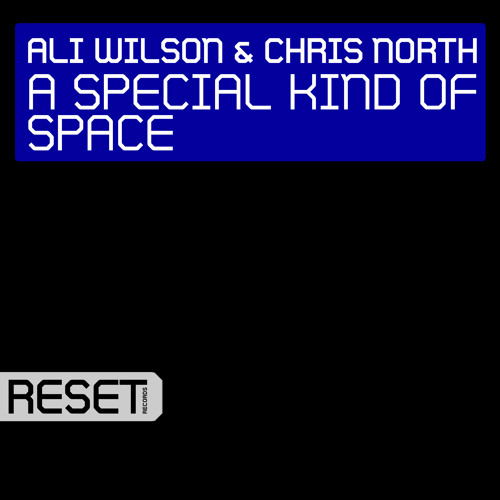 Nick Brewer teams up with Shakka on "I'm A Pro"

Nick Lynar is "Too Dope" on latest release