An artist who has largely been brought up via the Pryda family, progressive producer Fehrplay has expended his recent offerings via other labels, and most recently, via Mau5trap recordings. Continuing his connection to Deadmau5, he's remixed the Canadian producer's classic track "The Reward is Cheese." Transforming the heavily electro/tech original to something of his own, the official remix is due out October 20th 2014 on Rising Music. The remix marks 7 years since the release of the original. 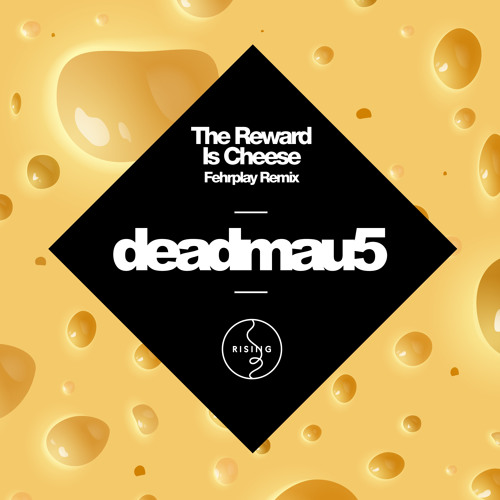