Francisco The Man release "It's Not Your Fault" [Premiere]

LA's Francisco The Man wowed the unexpecting online music community 2 months back with their sense of structure above a raw rock anthem in "Progress", the first single off of their debut album Loose Ends. With the album due out in just under a month, we present another example of their keen ability to lay their stamp on a distinct style with "It's Not Your Fault".

Despite the vocals when wailing the song's title, "It's Not Your Fault" sticks to a fairly level plane as a simple rock song that oozes good times and faint memories. Mixing the drone rock edge found on "Progress" with a slacker rock style most commonly found in the 90's, "It's Not Your Fault" carves out its niche in Francisco The Man's musical library as a solid, modern throwback.

Be sure to preorder from either iTunes for the digital release, or Fat Possum's web store for a physical copy. 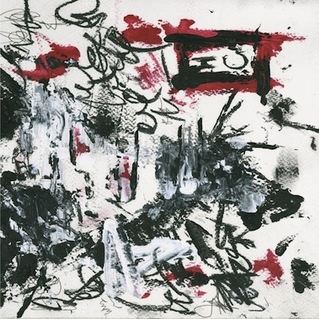