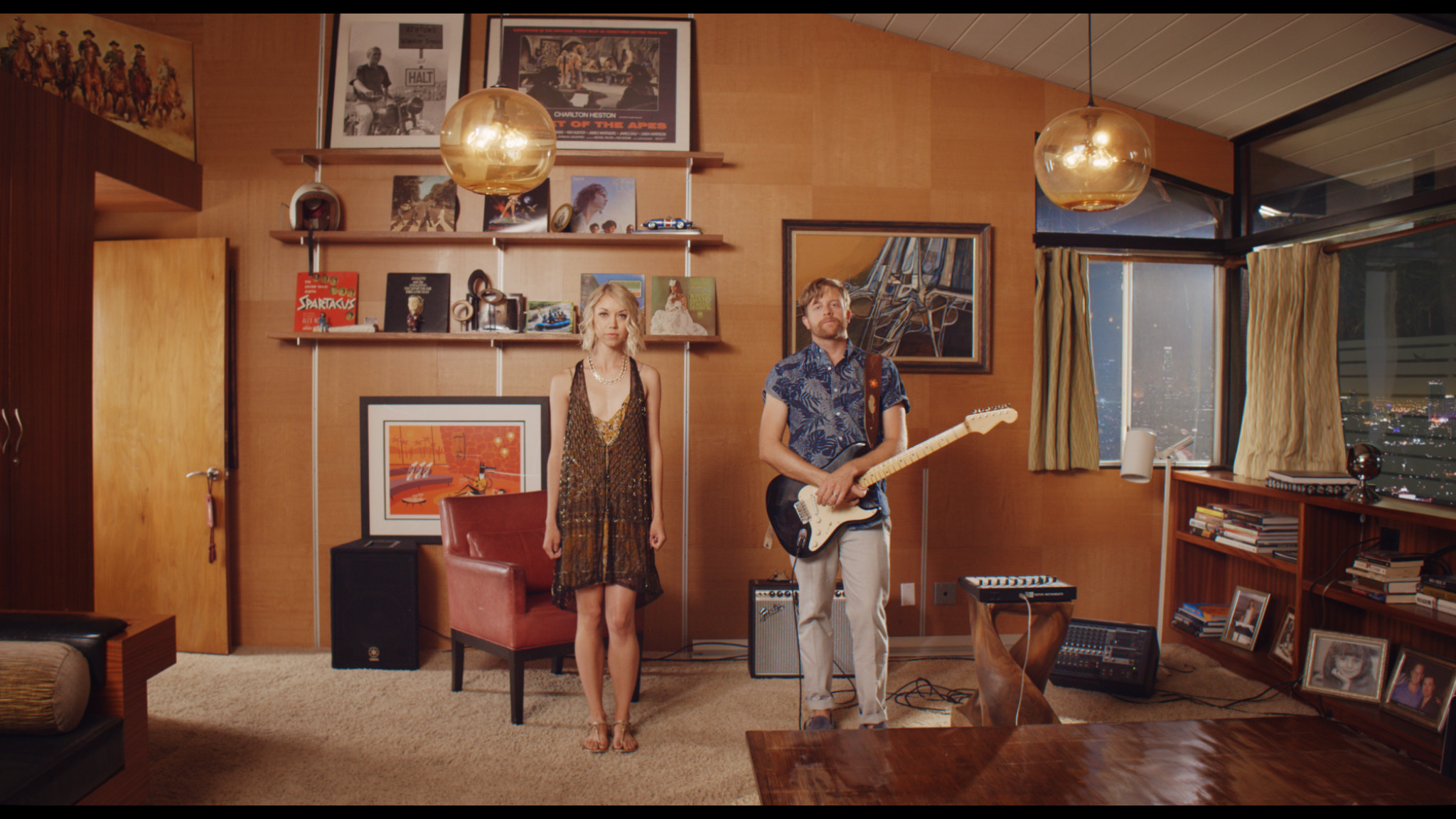 Based out of Santa Barbara, Mexico City Blondes offer up a distinct indie pop sound with just the right amount of spunk that will keep their debut song spinning through your head. Although they may be newcomers to the scene, Mexico City Blondes were quick to hone in on a matured style. Drawing out the subtle changes throughout, MCB's debut song "Fade" practices a minimalistic approach, resulting in a tight knit and focused sound. Backtracking the song, the duo have now released an accompanying video to build on to their hype.

At 6 minutes in length, the video takes viewers on a venture through what is a house party full of fun to a desolate building that holds past memories. All based in the same setting, the visuals are used to express the songs title and meaning, where from time to time things tend to fade away. So, let's take notes from the video and remember that all things must be enjoyed in the moment.

With an album on the way there is no telling what this duo has in store for us in the future, so be sure to keep an eye and ear out for Mexico City Blondes.

Great video. Looking forward to more from this duo and seeing more from a very talented video director.

maybe it was just me but i found that video boring. still looking forward to more music from this group.

I'm never going to get those 6 minutes back! Very vanilla

This is a perfect song for summer, hits exactly the right notes for a modern 2010s hot season. Enjoy!