A few weeks ago, the LA-based producers Andy Caldwell and Basskleph teamed up on a club track that capitalized on their ear for catchy melody paired with well thought out intensity and electro fervor. Entitled "Never Felt Better," the track is one that meets festival-goers and headphone-listeners in the middle, with vocals from Blackphone making it a single that plays well in both arenas.

Today, we've got a special first listen to a remix of "Never Felt Better" from Finnish electro artist Tom Fall. Fall's resume has taken him into the world of many different sounds across progressive, trance and electro house, with wherever his final sound lands always fitting in beautifully over a broad range of tastes. Such is the case with his remix of "Never Felt Better," where he's taken the intensity of the original and bumped it up in intensity while still keeping special focus on the track's original intent. Alongside remixes from Togglehead and Andy Caldwell himself, the Never Felt Better EP is out tomorrow via Nettwerk Records. 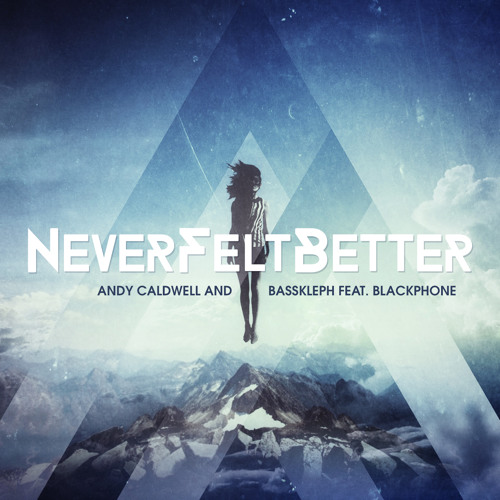