It's a really bold move to remix a classic song, especially one that could be considered definitive of a generation like 2Pac's socially aware post-mortem release, "Changes." But that's what New York's Gazzo has done this week, honoring the track with a remix up on his Soundcloud page for free download. And though he's taken the risk, he's certainly done it the right way: paying respect to the original and its influence on him, while totally flipping it and including many other styles that inspire him in his dance music production. So while it's a remix, it is an entirely re-envisioned version of the song, with elements old and new that leave us no way to really compare it to the original, and just to enjoy its hints of choppy electro and bouncy bass. Check it out below and download it here. 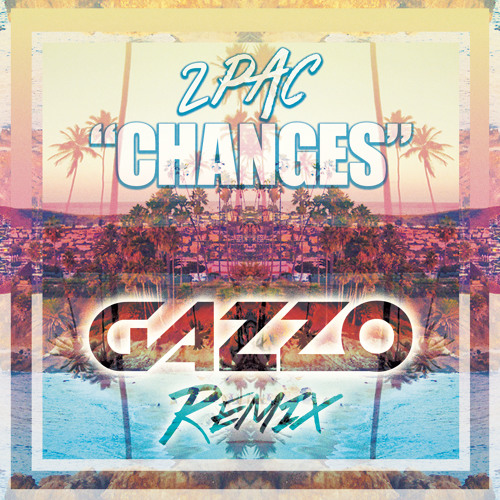