It's becoming clear that Laidback Luke is aggressively trying to remake a name for himself by focusing on producing newly styled new music for the post-festival track obsessed fan. Or maybe he is trying to win back those fans that he lost in making that original transition away from classic house music. Either way, today he's unveiled the latest addition to that new chapter on his resume with the help of one of my favorite electro producers, Alex Metric. Metric can be counted on to constantly push boundaries, and he delivered a track with disco melodic flare on "Heart Weighs a Ton" earlier this month. LBL has joined in on the track, and has brought his newly re-minted groovy electro bass with him. As usual, the remix has flashy, polished production and is really a head turner, due out on the remix EP for "Heart Weighs a Ton" on Big Beat Records on September 28th. 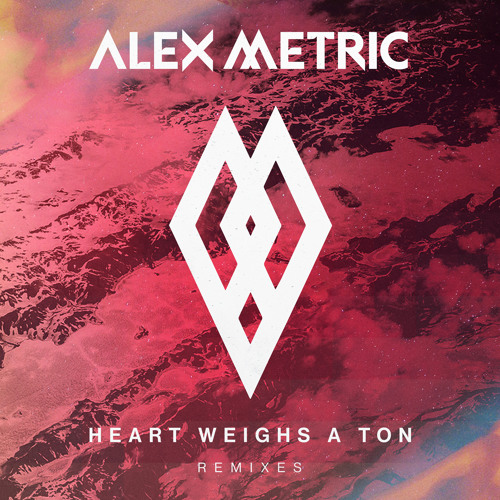 @wearebigbeat @alexmetric Thanks a lot guys! And yeah I'm just EDM bored and doing what I love : )