Pumping an already energetic and fun-filled song full of glistening and bouncy beats may sometimes seem like overkill, but not in the case of Vanic's remix of machineheart's instantly catchy "Circles".

As a new act out of LA, machineheart began their run earlier this year with a spark of a debut song in "Circle". Having released two songs since, they have proven that they are able to maneuver their sound in a diverse set of directions. With a bright future ahead, this trait will mean we can prepare for songs that are equally distinct and heartwarming.

Vancouver-based DJ Vanic has become known for adding a pop to already established songs, finding wide success remixing Lana Del Rey, Birdy's cover of "Skinny Love" and other notable sing-alongs. Where most of Vanic's remixes take on a more dubstep/electro-based style, he tames his usual sound to create a reworking that is equally danceable and easy-going this time around.

While Vanic's remix of "Circles" may start out similar to the original, with the only distinct differences being the introduction of a trap inspired high hat and a seeming picked up pace, it is deliberately similar to accentuate the grooving drop and vibe to come. Soaring high and mighty, the drop kicks in with heavy bass and weightless synths and just when you allow it settle in Vanic shifts back into the chorus, teasing the listener for what is to come. After running through the motion one more time for good measure, we are taken to an extended version of the infectious drop that will linger with us long after each listen.

Be sure to take a listen to the machineheart original of "Circles" and here is to hoping that this isn't the last time that both machineheart and Vanic come together. 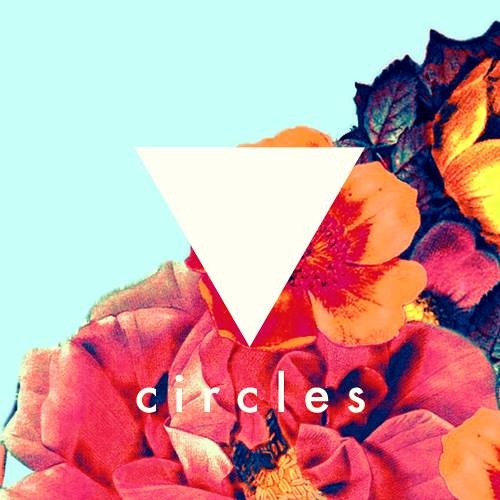