As one of three singles released ahead of their album release in August, "Lionhearted" has helped Porter Robinson continually dazzle us with his production quality and inventiveness on his single releases and as well as what we can expect from Worlds in its delivery at the end of the summer. Today, he's delivering another remix treat from the album's singles, brought to us by the sought after Russian remixer and producer, Arty. Maintaining the originality of the main mix, Arty has added classic progressive house elements, beefing up the energy and the supporting melody to bring the track to a smile-inducing high. 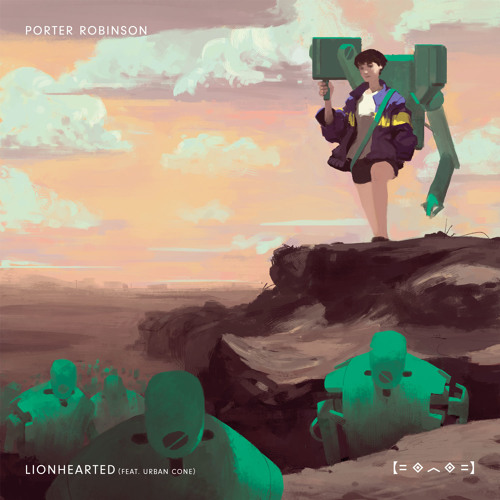