Novo Amor & Ed Tullett team up to bring us one of the more polished songs of the year in "Faux". Generally, while Novo Amor's style tends to cling towards a light and easing feel throughout, Ed Tullett carries many of the same stylistic elements throughout his recent music, so it is only natural that the two would come together to produce music. Both based in the UK, the two met in November of 2013 and immediately found a connection, thus they spent December of 2013 writing a record that should see the light of day later this year.

For now we have the first collaborative track from the two in "Faux" to humbly keep us company. Throughout, a seemingly simplistic backing can be broken down into distinct complex parts, such as the acoustic and electronic work. Laying over top of the instrumentals we are presented with vocals that effortlessly glide along, even with the addition of sustained pitch changes at the end of certain verses. As a whole, "Faux" provides listeners with a great example of what to expect on any forthcoming material, lending itself perfectly to mellow instances throughout the day. 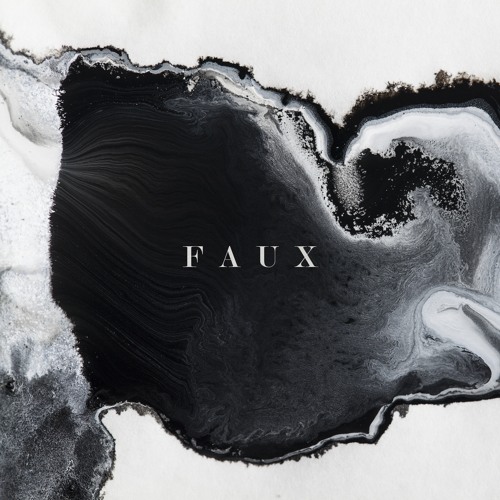