Based out of Chicago, My Gold Mask have been producing songs with their unique music stance since 2010. Since then, the group has let out numerous releases and they have grown from a duo to a trio. All the while they have maintained their core musical structure, blending numerous genres into an energetic, yet grounded and expansive sound.

Having released two songs in 2014, we are premiering a remix of the latter in the Italian female producer, Tying Tiffany's take on "Dissipate". Churning the original synth/garage rock head bopper into a mellow and weightless tune, Tiffany uses an experimental electronica backing to morph the song into it's own. With many elements that remind of acts like Crystal Castles, the core vocals are still left in place, however they carry more of a guest role to the instrumentals than the original, taming the overall vibe.

Be sure to check out the stark difference between the Tying Tiffany remix and My Gold Mask's original below.

If you are at NXNE catch My Gold Mask tomorrow (6/18) at The Mod Club or Friday (6/19) at the Drake Underground. You can also purchase the original single of "Dissipate" from iTunes here. 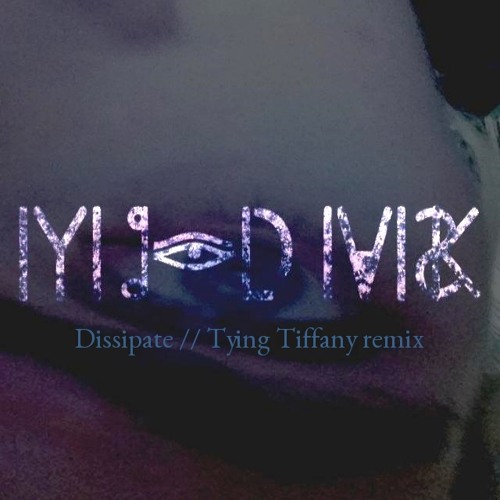