You may have noticed AMTRAC's exploration of deep disco stylings first virally taking over the web, and now making waves with official original releases in tandem with his headlining shows. The Kentuckian producer will take his retro-fresh take on dance music to another freshly minted imprint on the scene with his EP Undefeated / Primal on June 2nd. Though Armada Music has had a huge presence in dance for over a decade now, their reach is ever increasing into the deep house world. Undefeated / Primal will make its way to  the label's latest deep voice, Black Book Audio. As the division's second official release, AMTRAC's work will make a statement as the high level of taste with which following releases will live up to."Undefeated" takes the punchy bass voice that's become a recent regular expectation across nu disco, refining its crispness, upping the track's overall energy and bringing back some older deep house sentiments into the contemporary state. "Primal" has a bit more of a progressive tech voice, with futuristic synths pedaling through the entire way. Check out our premiere of both tracks below, where AMTRAC once again surprises us with the versatility of his ability. 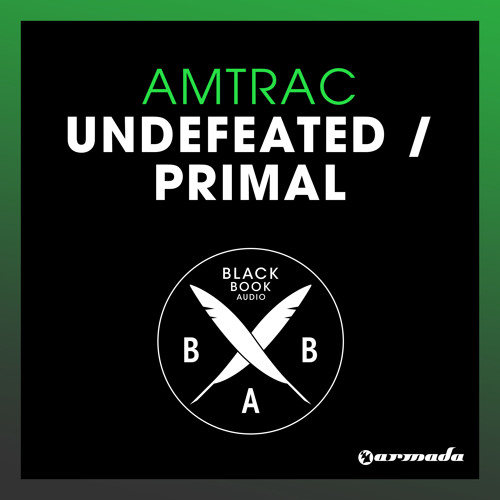