Today there's been a resurfacing of two big names in the Swedish club music game on one major release. The first, producer Otto Knows, had his biggest success with the release of the catchy "Million Voices" back in 2012, but has been relatively quiet over the past year while continuing to tour. Today he's released "Parachute" on former Swedish House Mafia member Sebastian Ingrosso's progressive club house label Refune Records. Previously housing main room, pop-leaning club tracks that many times have an edge to them, "Parachute" capitalizes on the rock and roll inspired grit that has been the undertone to other releases on the label. Getting quite a bit more down and dirty than what we've previously heard from Otto Knows, this could be a venture into some new musical territory for both the label and the artist himself. 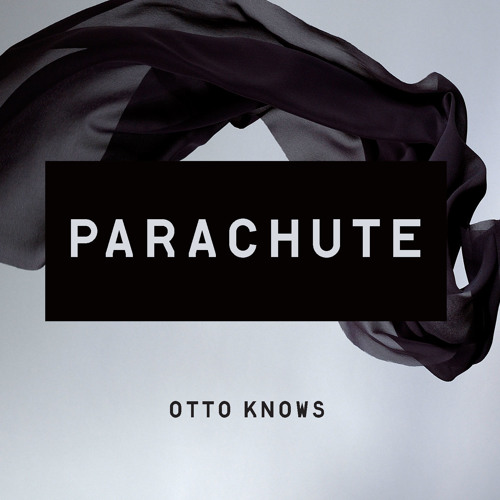