As a dance writer for EARMILK, I don't exactly keep up closely with a lot of radio-friendly teeny bopper musical acts. However, British producer Louis La Roche might have just showed me that I'm going about my musical prioritization all wrong. His chilled out nu disco remix of yes, One Direction's "You and I," is something that made me think to myself, "How have I not heard this song before?", a similar feat he accomplished in his reconstruction of Miley Cyrus's "Adore You." La Roche has done some wondrous things to the original, things that will leave you wondering if the boys of One Direction should take their focuses to features on nu disco records, and things that will lead you to download the remix for free and play it on repeat through the start of the week. 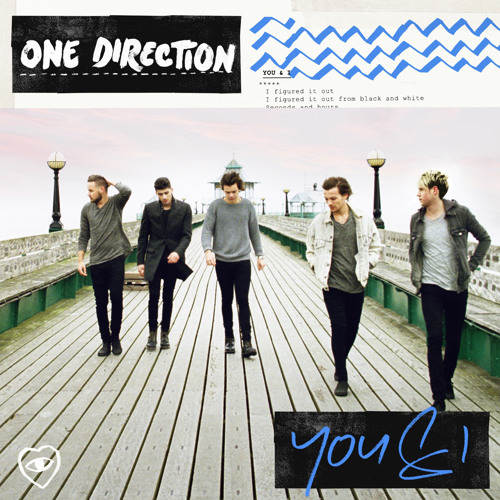 You and I (Louis La Roche Remix)