Sebjak drops "We Are" ahead of new album on Ultra [Premiere]

Sebastian Jak has a lot to be proud of so far in 2014. Under the name we know him better as, Sebjak, he's made the recent run through Miami as an artist to watch, had a special guest mix on Steve Angello's BBC Radio 1 takeover, been signed to Ultra Music for an upcoming artist album and had a string of hits that totally speak for his production and musical style: one that's anthemic, dance floor-ready, but with a special edgy deepness to it. The meaningful qualities that come through in Sebjak's work are those that once we hear them, we're unsure why we don't demand them in everything we listen to. Today, we've got a special first listen of the extended mix of Sebjak's next release entitled "We Are." A heartstring tugging vocal with the passion behind it that we usually see just in his instrumentals has a big presence in this track, one that's empowering notes transform into jagged, gritty acidic synths that somehow don't leave the vocals stranded behind.

Out officially on April 15th on Ultra, "We Are" is out in perfect timely manner to be a staple in this summer's festival circuit. 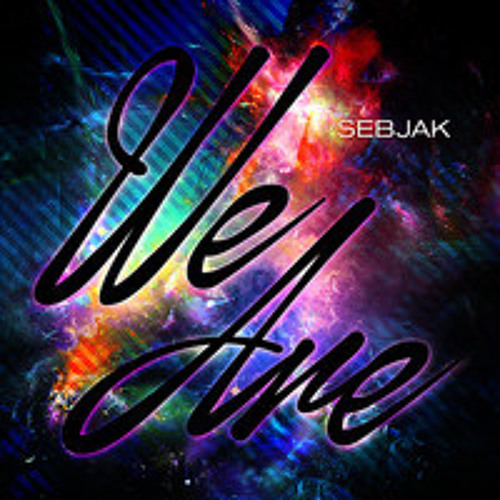