Aquilo Should Be A "Part Of Your Life"

Right now, my chill playlist is anything but short. "Part of Your Life," a minimalist dreampop track, is the first I've heard of UK duo Aquilo. Formed by Tom Higham and Ben Fletcher, Aquilo hails from Lake District and makes the type of soft, atmospheric music that helps you drift peacefully into another realm of your mind. Or if you're heartbroken this song works too, but let's focus on the positive and stick with the fact that "Part of Your Life" is really just the soundtrack of serenity. It's a part of your life, let it stay.

Check out Aquilo's "You There," which showcases their soaring vocals against a sparse background, really only accompanied by piano.

It should be noted that Twist Management could be a label. I'm clearly biased as a steadfast fan of SOHN and Gent Mason, but their recent addition of budding artist Låpsley further solidified my opinion. Aquilo's debut EP drops April 7th. 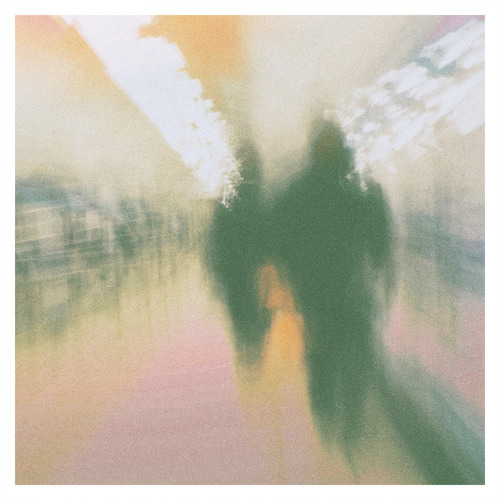 Part Of Your Life