Rock n' Roll is dead? I don't think so. Especially after listening to Royal Blood, the raging rock duo from Brighton, UK. Living in an age where bands playing instruments seems to be an endangered species, their take no prisoners sound is refreshing.

Royal Blood's single, "Out of the Black," grabs you with catchy, heavy riffs and pounding drums played by Ben Thathcher, which transistions into raspy, melodic vocals by Michael Kerr. The video for "Out of the Black" is dark and mysterious yet showcases the simple concept of the duo playing off of each other in cohesion.

Their influences include Led Zeppelin, Queens of the Stone Age, Death from Above 1979, White Strips, and Black Keys. They have also supported Interpol and Artic Monkeys while performing in the UK. Expect Royal Blood to release their debut album by the end of the year. Until then, enjoy their Out of the Black EP, which can be purchased on iTunes.

Andrew Luce, the wonder kid, is back again with his "Birthday Sex" remix [Download] 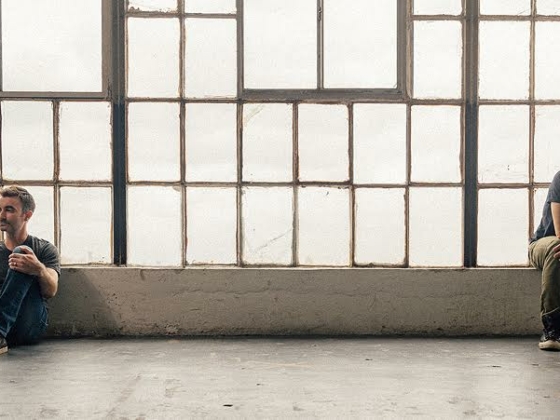 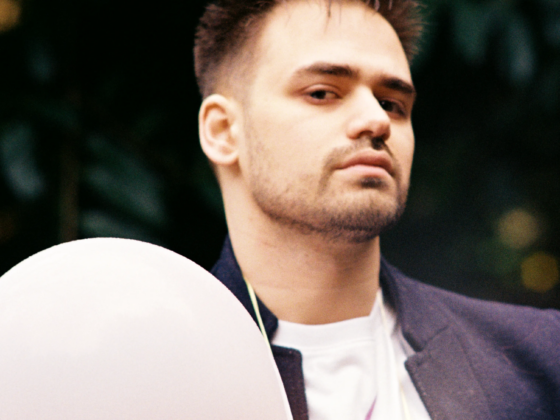 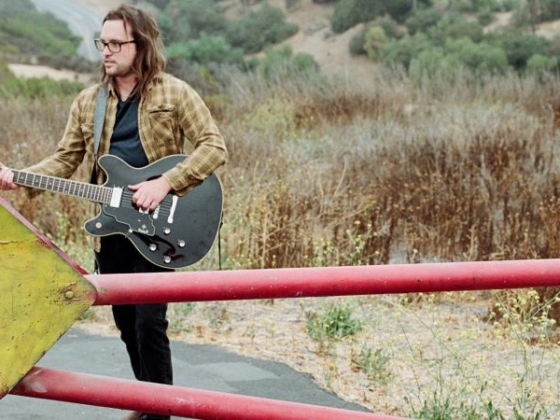 Paper Forest reflects on intrusive thoughts in "House In Your Head" 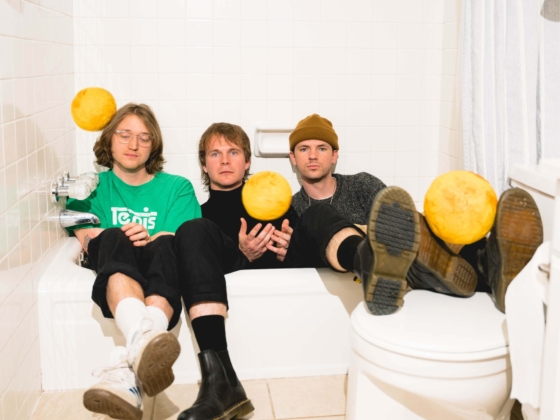 Indie-rock trio Goldpark encapsulate youthfulness on "Summer In My Head" 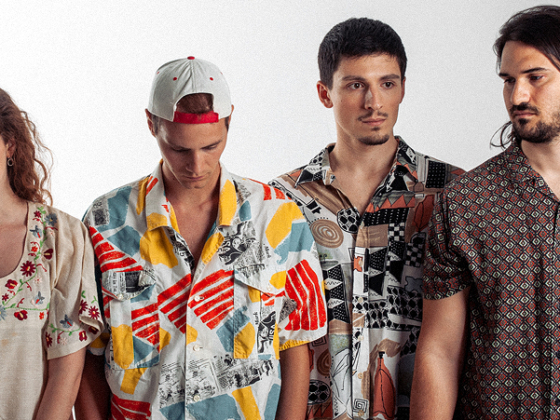