Could this get any better? La musica de Harry Fraud takes hold of Joywave's catchy pop single "Tongues" and shifts it into a slow-burning, addictive outlaw's anthem. The six-piece band from Rochester have just announced the release of their forthcoming EP titled How Do You Feel?. The 2013 electro-pop single is off last year's mixtape titled 88888, but it's sure to gain some new steam with this release. Fraud's hip-hop rework echoes the hook's "sometimes I feel like they don't understand me" sentiment, offering up a completely different feel than we're used to from the bubbly original. Bottom line, HF kills it again, slowing it down just a bit and adding in heavy-hitting drums.

Check out the original below.

How Do You Feel? drops on March 11 via Cultco Music. 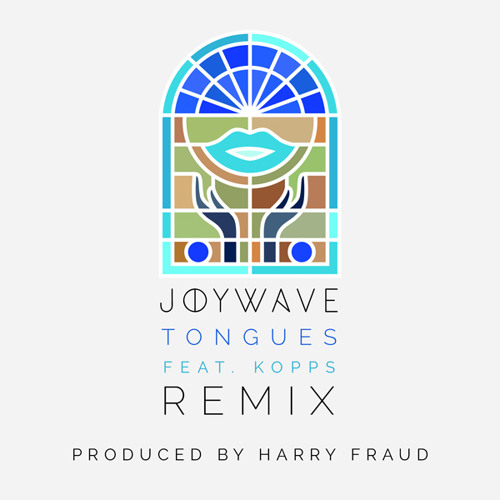