British native Trudie Dawn Smith makes her official debut with her single “No Pop.” Her sound is similar to the style of experimental dub influenced punk that appeared in the 70s with The Slits. When partnered with Trudie’s velvety voice, thoughts of Grace Jones also come to mind. A heavy bassline and rattling percussion together with warm, melodic vocals make “No Pop” an easy to love intro to the new artist. Backed with the track “No Echo Dub,” Trudie Dawn Smith’s debut 7-inch will be available on March 10th via STAC (Strange Things Are Coming) Records. Preorder now on Bandcamp. 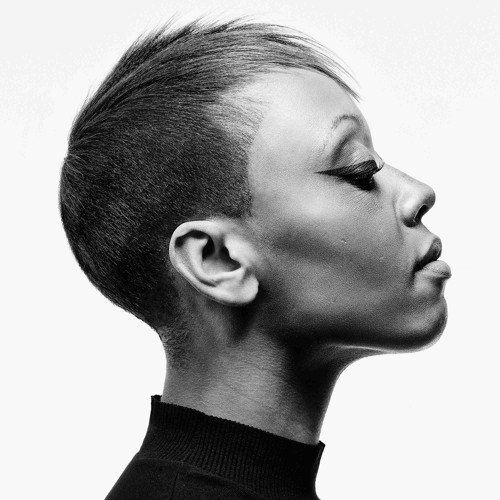