Flex of The Antiheroes Has "Big Dreams"

Canadian rap duo The Antiheroes is comprised of Flex The Antihero and Sha Prince. While Flex readies his solo debut project, he's released a video for his single "Big Dreams." The Toronto rapper gets deeply introspective over the Fort Minor-reminiscent track produced by M Mac and Emerson Brooks. Check out the record below. The video was directed by Captured Films, and premiered by DJ Booth.

"Big Dreams" is off Salem, Flex The Antihero's forthcoming mixtape. 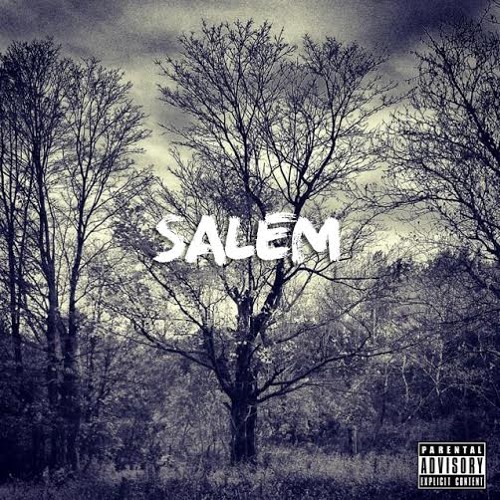