Polish producer and DJ Blinders is one to watch in the coming year. Making a big statement with his remix of Axwell's "Center of the Universe", he's set himself up for success with his piano-inspired electro house tracks.

His latest release, of Goodwill's "Golden Times", was released a few days ago on ASTRX. Blinders further builds his remix repertoire through a club track that is both rock-inspired and uplifting enough to border on synth pop. To celebrate the release, Blinders has put together a special mix for EARMILK listeners. Take a listen below! 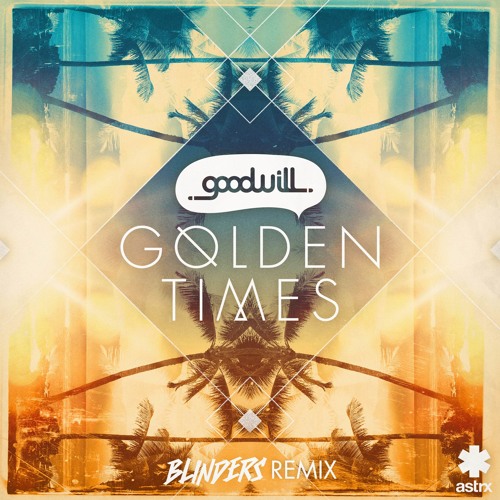